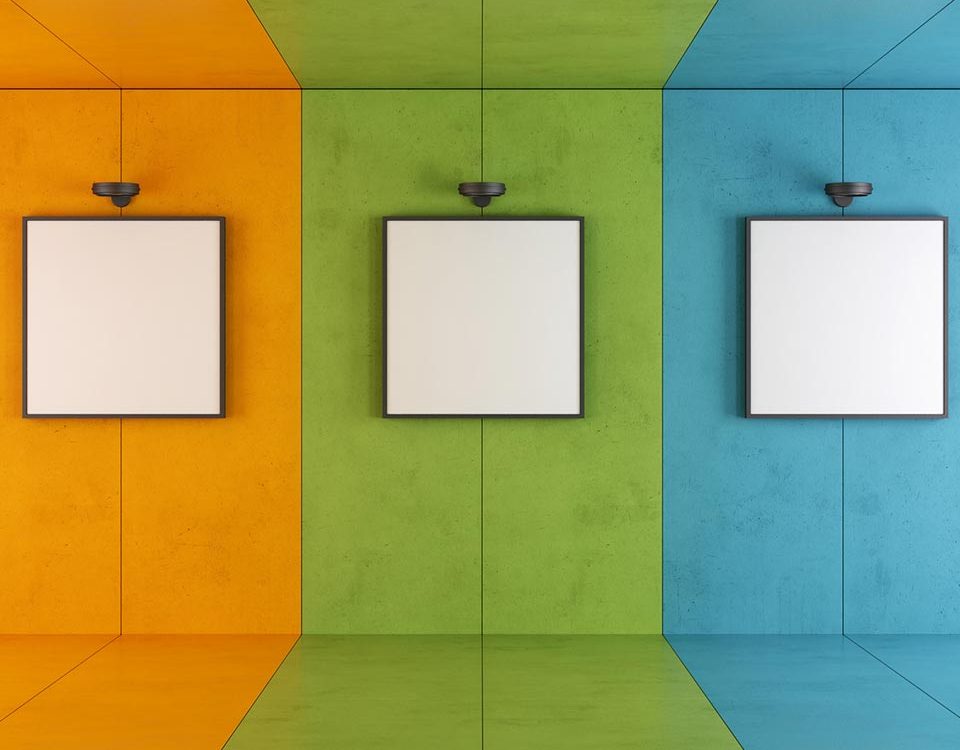 Before starting, please make sure that you’ve followed all the steps of the “Image Zooming with PhotoSwipe” tutorial and that it works for you 🙂 We consider here that you have a “Q for Android – PhotoSwipe Demo” theme in the state where we left it in the first tutorial.

The complete “Q for Android – PhotoSwipe Demo” theme corresponding to the result of the 2 PhotoSwipe tutorials (Image and Galleries) can be found here.

If you don’t have any gallery in your posts, now is a good time to create one 🙂
To add a gallery to a post, simply click the “Add Media” button in post edition and choose “Create Gallery“: 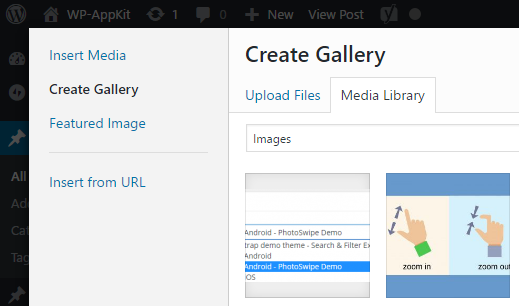 For any further information about WordPress Image Galleries, you can see the corresponding Codex section.

So the PHP code we used for single images won’t work for galleries. We have to add a specific treatment that will hook into the WordPress process of building image galleries, so that we can add the full size’s information to the img tag. To do so we (re)open the “php/prepare-images-for-photoswipe.php” file of our theme and append the following code: 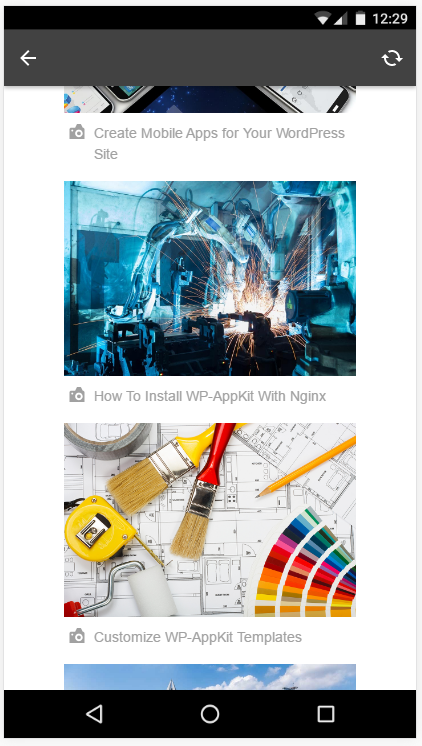 Let’s change that so that only the first gallery’s image is displayed (and the other images show when we open the gallery with PhotoSwipe).

In functions.js (after the touchend handler for example), let’s write the following code:

Finally, let’s open the gallery when taping on its first image.
To do so we pass all the images of the gallery to PhotoSwipe, by updating the touchend handler like follows (add only highlighted lines):

Edit: In previous version of this tutorial, jQuery .andSelf() was used, which has been removed from jQuery as of version 3.0. .addBack() must be used instead as in the updated example above.

And here we go, all images and galleries in post content can now be viewed full size and with nice zooming interactions thanks to PhotoSwipe.

This is just an example of how to plug PhotoSwipe into our app’s images. PhotoSwipe is flexible and has a bunch of interesting options that you can use to go further and enhance your user experience with images.