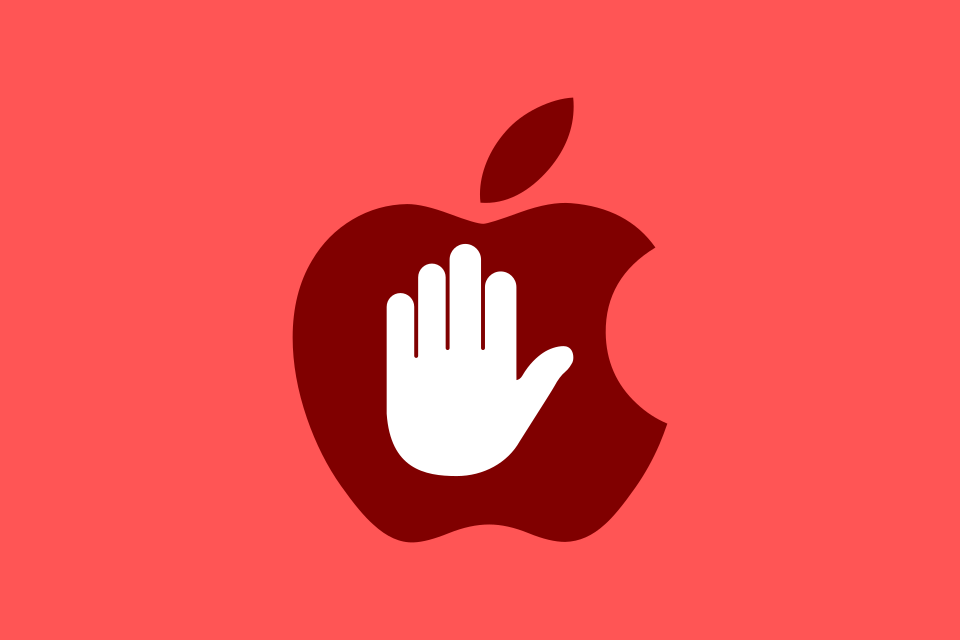 Supporting iOS has always been a challenge for an open source project such as WP-AppKit. For several months, we have discussed this issue among the team as difficulties have increased. This article explains why we came to the conclusion that coming versions of WP-AppKit won’t support iOS hybrids apps anymore.

First, supporting iOS requires specific hardware and software. Apple’s devices costs are skyrocketing (remember we have to use laptops, ipads and iphones). At the beginning of the project, we acquired needed devices but this year, it became obvious that we had to replace them. It was also obvious that the required budget is out of range.

Another thing to consider is the time devoted to work on iOS as sometimes just compiling and testing an iOS app is ridiculously complicated. We are not the only ones to feel that building hybrid apps for iOS is a pain in the ass. Freetime to work on WP-AppKit is precious and we’d like to use it as purposefully as possible.

At the end of 2017, we invested a lot in PWA. PWA aim to create an app like user experience using web technologies. This is something which is deeply in the core of WP-AppKit’s mission. PWA are well supported on Android and now expand on Mobile Firefox, Desktop Chrome and Edge. Reading the list of platforms supporting this technology, you can see that Apple is missing. This is not enterily true, iOS Safari offers some support for PWA but it is lagging behind other vendors.

We are fully aware that iOS is a huge part of the mobile world but we came to the conclusion that our project can’t fit Apple’s schemes anymore. It is a difficult and scary decision, believe me. We also make the choice of web technologies as we did before since the beginning of the project. WP-AppKit has always been about strong choices and we understand that decision may anger some of our users.

What does that mean exactly?

It means that we won’t test anymore on latest iOS devices and we will deprecate the iOS platform in future versions of WP-AppKit.

If you have any questions or remarks about this new direction for WP-AppKit, please share in the comments. (However be aware, we won’t publish or respond agressive comments.)