A Solution To Build Apps

Our project is about creating apps (i.e. distributed in app stores, downloaded and installed on smartphones). You won’t be able to build web apps or mobile web sites with our solution. It may change in the future (as FirefoxOS tries to demonstrate), but currently (2015) app stores are the way to go when you want to distribute and promote your apps. Users expect to find you there. 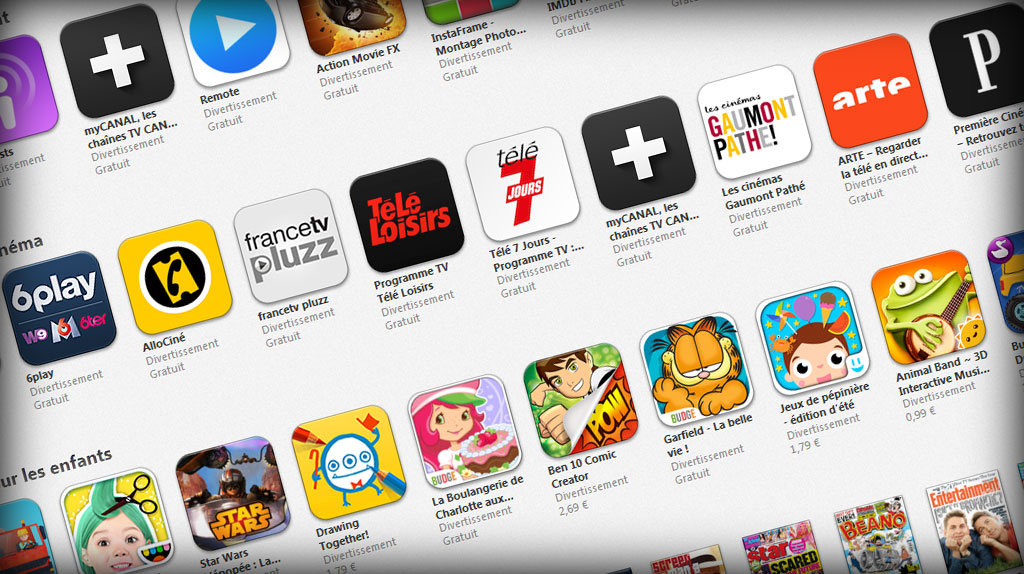 In any case, we recommend that you have an online mobile presence, whether it is a responsive web site or a separate mobile site. Apps and mobile sites have to form a consistent mobile ecosystem for your brand.

Web Technologies And Cordova/PhoneGap As Foundation

Among challenges we have identified when building an app, we think native technologies can be  a serious obstacle both from a technical and economic point of view. We also came to the conclusion that using web technologies to overcome this obstacle is a very good way to go for a lot of app projects. So, as we want you to be in app stores, we’ll go with an hybrid solution. Currently (2015), the most common solution to build hybrid apps is Cordova (aka. PhoneGap). Aside from being popular, it’s an open source project (and we love open source). 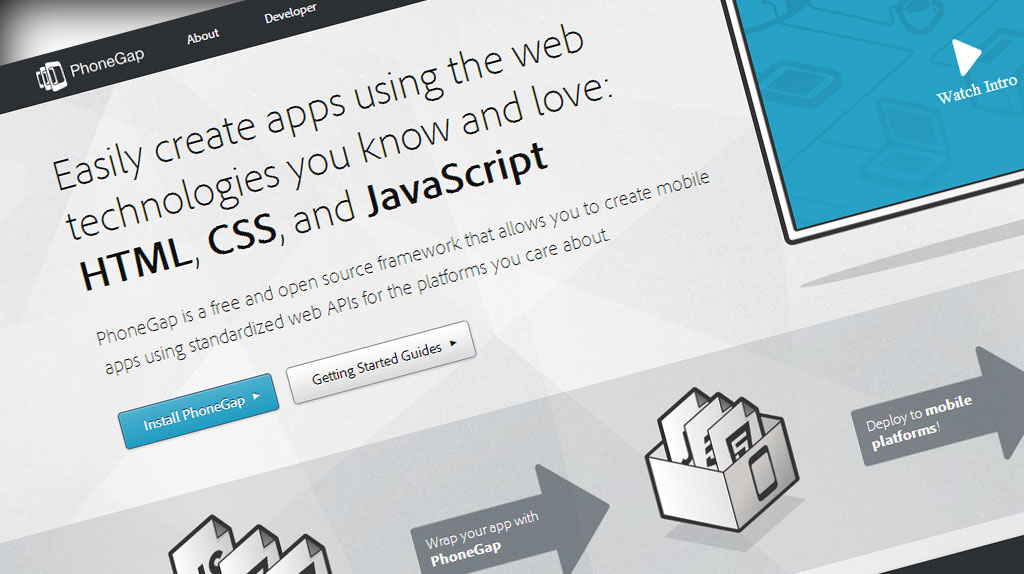 We work daily with WordPress. We think it’s the most versatile, technical and functional web solution on the market at the present time (2015), added to the fact that it’s an open source project (did we say we love open source?). BTW, with its new shiny REST API coming in the following months, WordPress is about to be even better as mobile back office! So we are going to use WordPress as a backend for mobile apps. 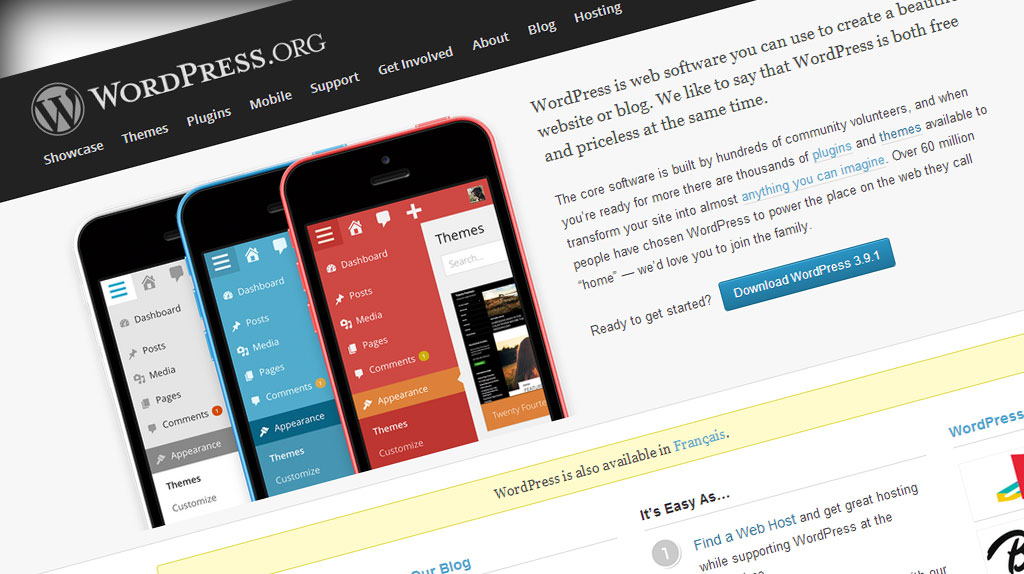 WP-AppKit has an iOS and an Android demo app.

When Can I Expect This Solution To Be Available?

Now. We’ve adopted the release early, release often and minimal viable product principles to avoid the failure which affect many side projects. At the moment, the plugin and its demo themes are available at GitHub. We also progressively release the documentation in the Doc section. Be sure to follow the UncatCrea Twitter account and/or the Updates section of this site to be informed of the new releases.