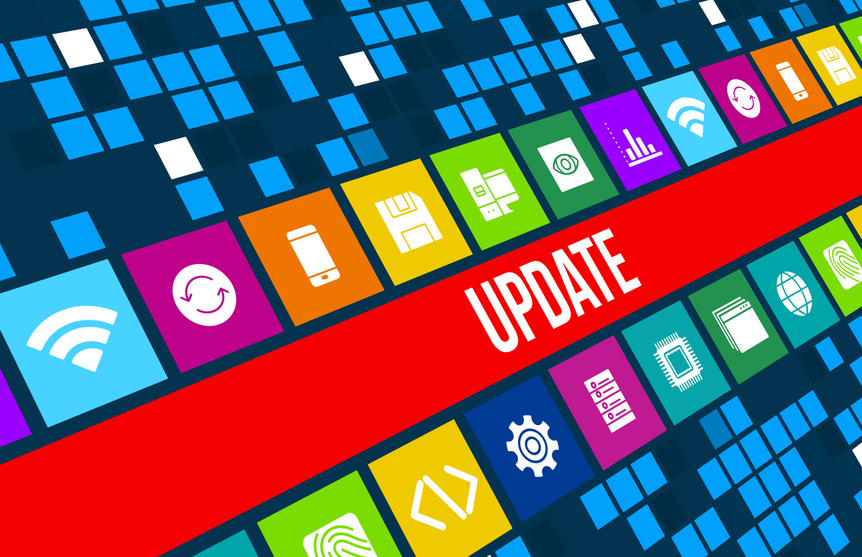 You’ve got your app deployed on App Stores? Cheers!

Now you may wonder: what are the best practices to develop and distribute the next versions of my app? What will happen to your existing app if you modify its theme or content on server side?
Here are the things you need to know to handle your app’s updates in a safe way, without impacting already distributed versions, or impacting them purposely if you want to.

How To Manager Your App’s Versions

The general and safest way to handle a new version of an app is to:

This new app should be set up with the exact same PhoneGap Build settings (especially the same Application > ID), except for the app’s version (Application > Version and VersionCode) that should of course be incremented (see the note about Android VersionCode at the end of this tutorial).

Maybe for some minor changes that don’t correspond to a new version of the app but more to a live fix in production (for example you realize that a line of your theme’s CSS is wrong and is breaking one of your app screen), you can totally fix the current app’s theme without having to clone it like we advised for the general case.

For Android’s apps, when creating the new version of your app, you’ll increment the Application > Version field but also the Application > VersionCode field. You may have been surprised to see that the VersionCode that you provided for the previous version of your app is not exactly the same as the one that appears in your Google Play Developper Console for this app. For example you set a VersionCode to “1” for your app in back office, and you see “APK Version Code = 12” in Google Play. This is due to the fact that Cordova applies a different encoding to VersionCode according to the platform you’re building your app for. The algorithm used is detailed here for example. So the VersionCode value that you have to increment is the one that you set for your app in WordPress (increment VersionCode “1” to “2” for example), and Cordova will apply its logic to it to build a the new VersionCode that will appear in Play Store (“22” for example).

We hope this will help you managing your different app versions. Don’t hesitate to post your questions or feedback in the comments!